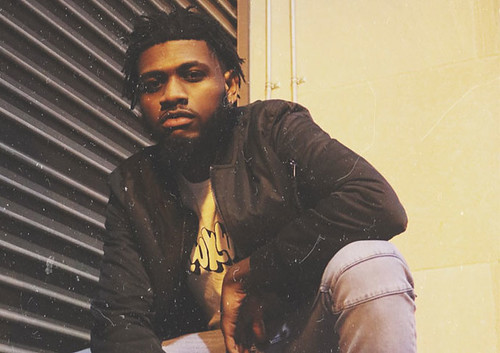 Joshua Johnson, is artist from Memphis, TN, that goes by the name of Jai Musiq. As a child, he was always involved in music, whether through signing in the choir at his church or being an All-State TN selection for the band in high school. He has been writing poetry since his middle school years, but didn’t take making music seriously until he moved to Atlanta, GA, to attend Morehouse College in 2014.

Joshua released his first project, “The Josh Johnson” EP, in August of 2015. After the positive reception of the project from his friends and a couple of blogs, he decided to release more music, which led to the release of another project in the summer of 2016. “Dolan Drive Dreams” was released in July of 2016, and it showed a lot of improvement from the JJEP.

After taking a hiatus, he returned to music with the release of “Patience” on Valentine’s Day. The song is currently on radio rotation. 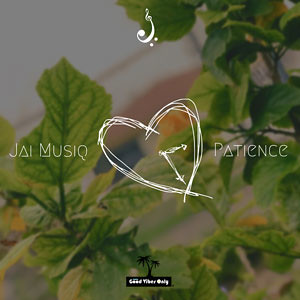