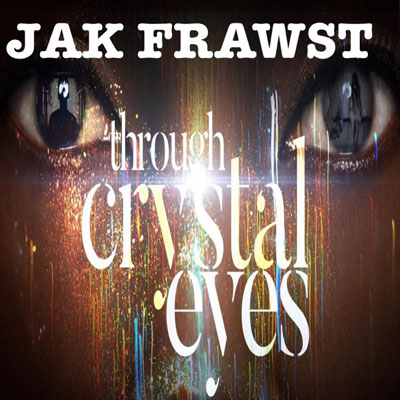 JAK FRAWST is back with his riveting song Through Crystal’s Eyes theme song from the play that everybody been waiting for. The release date is October 26, 2019 on all digital platforms, the same day that the play debuts. Through Crystal’s Eyes is a Stage Play about a young women who was in an abusive relationship and how she survived it.

State Of Emergency is produced by Rockwilder ft Whuteva and I Got To Make it is produced by Jaz O. The Queens rapper came out with a single in 2017 under the alias JAKPOT with a song called Time For Change. The critique of Music Connection gave JAK inspiration to record in the big studios like Icon studios Atlanta and Mirror Image NY.

JAK’S resume includes songs like Bell Biv Devoe, Da Hot Shit where Jak Frawst performs the hook ,Ray Cash Living My Life produced by JAK Frawst a.k.a Jakpot Derelect Camp, Move it in Move it out, Last rapper (Move it in Move it out), Next Plateau records, Digital Underground ft Big Pun, and Whuteva under the a.k.a Stylez.

Jak Frawst the rapper from Hollis, Queens, is sure to carry on the tradition, like some of his idols RUN DMC and LL Cool J.

Through Crystal’s Eyes produced by B.E.Z. BEATS BANG performed by JAK FRAWST, is coming out on all platforms Oct 25 and 26 on all digital platforms and it is also the theme song to a domestic violence play.