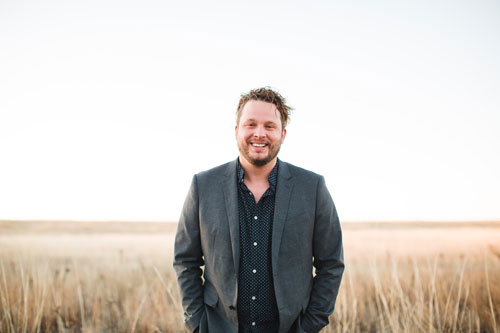 In March 2018, he released an EP of Folk/Americana songs called The Canadian River. The single of the same title placed #23 on the FolkDJ radio charts in April of 2018, and the song “Two Cageless Birds” went on to be selected for the John O’Hara Songwriting Performance Grant.

James has played at several prominent venues including the Whiskey A Go Go in Los Angeles, The Fox Theater in Boulder, and Swallow Hill and The Walnut Room in Denver. 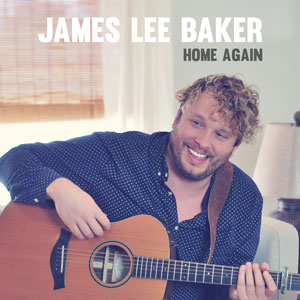