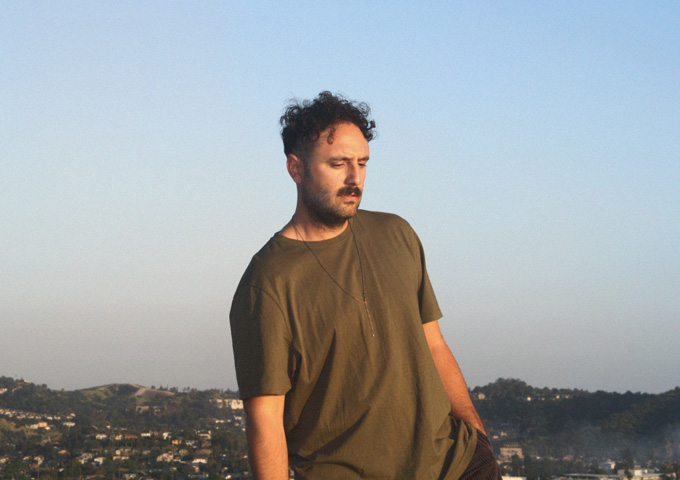 Now returning with the beautiful, intricate and atmospheric new single ‘The Heist’ released alongside the full-length album Second Life, out Nov 11. Carrying a hard-hitting, deeply personal message, the track talks very openly and personally about Kelcey and his partners struggles whilst trying for a child. 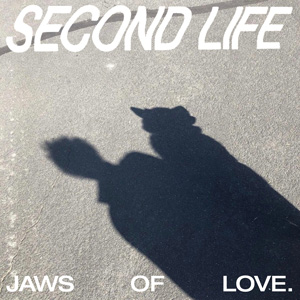 Kelcey explains: “The Heist was written in an exact moment in time. I was sitting on the couch watching my wife eating saltine crackers to stave off morning sickness when I realized we were just about to hit a milestone in our journey towards parenthood: the next day we would be one day further in our current pregnancy than our previous one. Our first ended in a miscarriage after 7 weeks and one day, and this one was about to hit 7 weeks and two days. In that moment, I imagined taking this next step would lead to another, and then another, and another, and I painted the life we might have if this child was born and actually was able to grow up. Sadly this pregnancy also ended. It was deemed an anomaly having ended at 17 weeks, something that happens to roughly 1-3% of all pregnancies. We’re still recovering from this loss, but at least we had this one moment documented where, albeit faintly, hope seemed brighter than despair.”

Having released his debut Jaws Of Love. album, Tasha Sits Close to the Piano, in 2017 to critical praise from outlets including Paste, Stereogum, Billboard and Noisey. With syncs in the likes of Will Arnett Netflix-series Flaked and The CW series Legacies, Jaws Of Love. has gained over 10 million streams worldwide and is picking up a lot of attention as a project in its own right. Working with producer Danny Reisch (Shearwater, Sun June, Other Lives), the new material has already enjoyed radio play from KCRW, press placements in Under The Radar, Flood, Grimy Goods, Consequence of Sound and Uproxx, along with spins on 91X’s new music show Planet NuNu and a whole host of support from Spotify. Ayer hopes this new phase of Jaws Of Love. will showcase genuinely how far the artist has come in the craft of making albums, story-telling and songwriting.

Jaws Of Love. is available for interviews and other press opportunities, please email: Simon@libertymusicpr.com

Tags: Jaws Of Love. The Heist