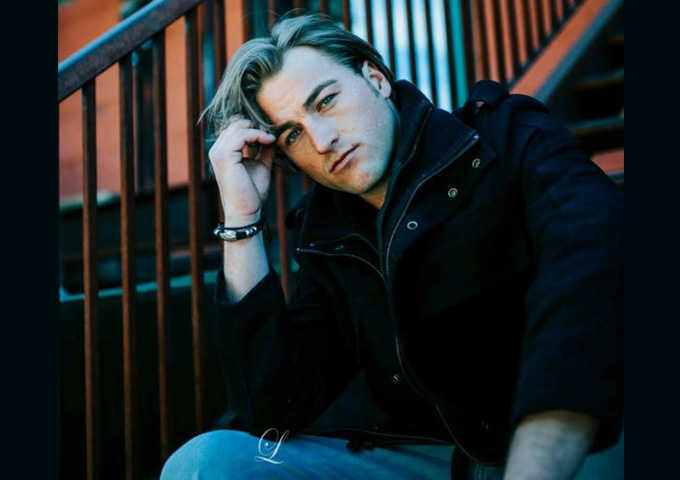 My name is Jayson Bendera from Kelowna, Canada. I’ve been writing and making music for 15 years. My style of music is an infusion of soul, rock and blues and I love writing songs that hit close to the heart. Some of my musical influences that I’ve idolized and continue to channel are Neil Diamond, Ray Charles, Micheal Bolton, U2,Teddy Pendergrass, and more! My music has a modern feel mixed with nostalgic vibe. 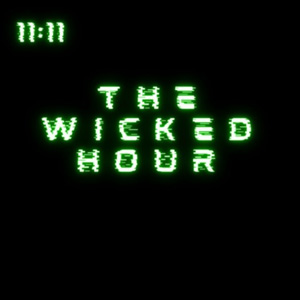 I was signed with DFD Music in Atlanta Georgia in March, 2022, with producers Chris Davis and Shane Foster. I signed a full production deal and that is where my journey professionally began. After a chance online encounter with Chris Davis, we ended up collaborating on two songs called “Mississippi Mud Pie,” and “Ryde” from his blues EP Catfish and Grits. The friendship and bond that was made after working on those two songs led me to being signed to a full production deal with Shane Foster and Chris Davis with DFD Music.

My first ever blues EP by DFD called 11:11 The Wicked Hour was released on September 02, 2022 on all streaming platforms. My single “The Wicked Hour” was written and produced with multiple Grammy award-winning producer Walter Afanasieff, who has written and composed 100’s of hits that shaped me, the music industry, and the world in the last few decades. Walter has worked with the biggest names in the business such as Mariah Carey, Celine Dion,Micheal Bolton, Destiny’s Child, Ricky Martin, Barbara Streisand, Neil Diamond…the list goes on forever.

On this EP I collaborated with Grammy nominated, and BMI award winning songwriter Iyana Ferrell on three songs on this blues EP. “Chain Hang, What I Like and Rainboots On Sunny Day.” I’m so honored and grateful to have such a winning team be a part of 11:11 The Wicked Hour” and I can’t wait to share this album with you.

Check me out on linktree: https://linktr.ee/benderajayson