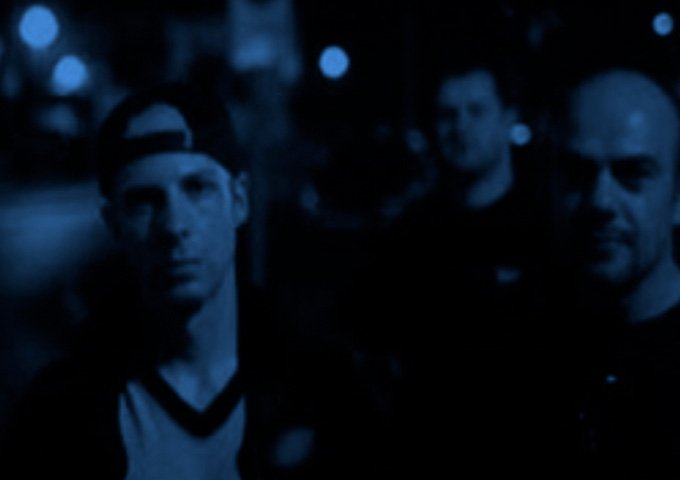 Land are: Folco (drums and electronic percussion), Max (vocals), Nik (synth, programming, bass, guitar) and the new collaboration with Emy (voice, keyboards) entered the band at the end of 2017. Land share a passion for electronic music with multiple influences: from the early ‘80s wave to the most modern and evolving technological experiments. Dark sounds and electronics dominate the sound of the band; a sonority from the wave matrix that looks at the future. Nostalgia of post-punk sounds and pulsations of an unexpected future merge in an indissoluble way. Land produced several ep. The group’s latest work is “The Maze We’re In” released in October 2021.

Some words written about the band: Land is a compelling electronic outfit from Rimini, Italy. Their sound is a kaleidoscopic mix of 80s post-punk influenced by the likes of Joy Division, Depeche Mode and David Bowie (Berlin trilogy era) with modern day synth-laden electronica, see Underworld, Unkle, Massive Attack. 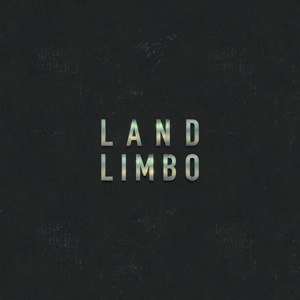 The single ‘One More Time (ITL mix)’ fuels these musical comparisons with its darkly ambient introduction progressing into a hedonistic soundscape. Whilst the beat is fast and unrelenting the lyrics are delivered in protracted, unassuming fashion robotically wrapping themselves around the penetrating bass and synth combination. Dan Hudson Smith – EDM rush.com

…Behind the scene (I.T.L. mix) brings the EP to a close with all of the above floating out as a united wave. The energy, the weight, the thickness, the distortion, the retro and the fresh, the manic and the calm, the emotion, the gaming sounds, the structure, the experimentation. The song progresses in a constantly captivating way, creating a buzz around you but also seeking to impress and motivate with its changing pace, its detail, and its ongoing expressiveness. Another highlight and the perfect way to finish the collection. Rebecca Cullen – Stereostickman.com

…tracks inspired by state of the art electronica in which electro, dub and techno blend with the melancholy mood reminiscent of 1980s new wave, a musical style much loved by the band. They are big fans of songs with rich and imaginative melodies that create a melting pot of analogue and digital sound sources so reminiscent of the excellent Underworld.

Land demand to be heard because they are able to draw the listener so completely into their world so that you won’t want to leave. Il Mucchio Selvaggio – G. Polverari.

…in it there’s a wealth of references to the spirit of post-punk and the new multifaceted aspects of experimental technology. And not forgetting a voice that gives the songs of Land a magical quality and manages to evoke a world somewhere between Joy Division and more contemporary urban beatscape. Music Club-F. Battisti

Land is on radio rotation with the track “Limbo”. Two new upcoming releases for the band: in January, a remaster version of the ep ‘Far Beyond South’ in an expanded edition with three bonus tracks, and in February, the new ep ‘Limbo’ with three new tracks plus some remixes.