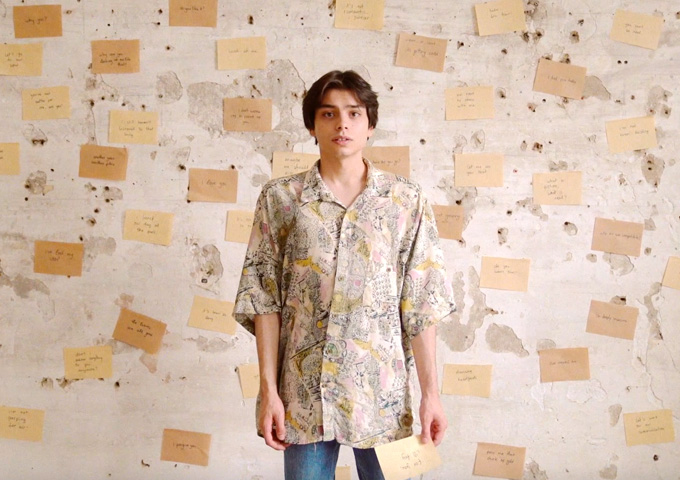 leo. is a singer-songwriter from Portugal. Classically trained from the age of five, leo. ended up recording and producing his debut single in 2018 from his own bedroom and five singles later, the singer-songwriter is living in the UK and making waves in the music industry. leo. is in his own lane artistically and strives to write and create music that showcases emotion and vulnerability in his own independent way.

A master of melodies, leo.’s infectious toplines fluctuate and melt together on all tracks of his newest EP ‘letters from dreamland.’ The tracks include nostalgic harmonies as well which mix with his delicate arrangements and beautifully lush instrumentation well. The EP was written to create shared feelings with his audience and create a safe space to express this. It’s no wonder the songs are well crafted, leo. has spent a number of years refining the tracks to go on this EP.

The accompanying video for ‘why keep it intact’ is laced with metaphor and storytelling and is a sepia-tinged, softly presented exploration of love and the art of understanding others- with seamless cinematography. 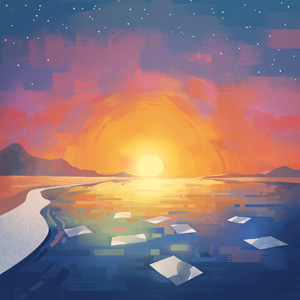 Speaking to us about the release he says: “’letters from dreamland’ is my second EP of original songs. These songs were written from 2017 to 2021, and after so much time making them the best they can be, I’m so excited to finally be able to share it with everyone!  ‘dreamland’ was the first song I’ve ever released, back in 2018. It’s about feeling depressed and distant from everyone else. My soul was too frozen for anyone to take a good sip of, and I was trapped in those feelings, trapped in dreamland. I felt like even back then my songs were a way to reach out and share what I was feeling, especially at a time I was so emotionally distant and closed off. It was almost like sending letters from dreamland itself.

This EP tells the story of my journey of personal growth, from the moment I conceptualized dreamland to the moment I escaped it. The songs are about my life experiences, dealing with my (often shitty) brain, navigating relationships (and the loss of them), and learning how to communicate, how to grieve, and how to allow myself to be human. They are vulnerable, honest, some are really really fun, and some are really sad, but they’re all exactly what I envisioned them to be when I reached out to producer Ed Allen last summer about this new project. He produced most of the tracks on the EP and working with him has taught me a lot about making music. I can’t wait to keep doing projects with him. Producer duo Pink Monkey Bird produced ‘when you’re me’, which was one of the last additions to the EP.  The introductory first track, ‘as the autumn leaves’ is an excerpt from the first song I ever wrote, back in 2017, when I was 14.

I loved watching all the musician Youtubers like Dodie and Cavetown singing about their feelings with their ukuleles, so I asked my dad if he had a ukulele by any chance, and he did. Since then, I’ve never stopped writing. I had no idea what I’d be able to achieve and how many people I’d be able to touch with my songs, and I’m extremely grateful for everyone that has tuned in.  From dreamland, to anyone who wants to listen, I hope this EP helps you look inside and allow yourself to feel, it has definitely helped me a lot.”

After the success of his 2019 single, ‘despair’, which ended up reaching over 20 million streams, we’re excited to see the reaction of his latest release. With many accolades under his belt, the future looks amazing for the young singer-songwriter.