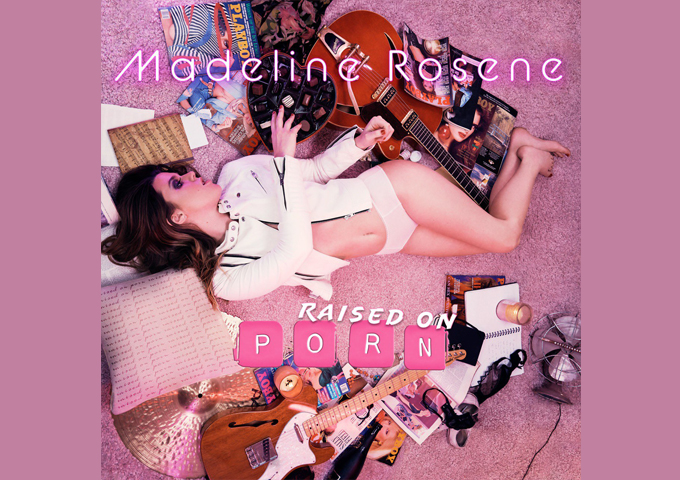 Madeline Rosene (pronounced ro-SCENE) is an Indie “Pop-n-Roll” singer/songwriter based in Los Angeles. She has over 57,000 followers on Instagram and is quite popular on social media. She’s a graduate of Hampshire College (a la Elliot Smith), She has several original songs and music videos produced, from Short and Sweet (“Don’t think twice about what you’re missing, because it’s a lot,”) Sugar Daddy (“I’ll have you to myself so I can love you, but only conditionally,”) to Drunk Text (“But where’s my drunk text? Where’s my ‘Hey, baby . . . let’s have sex?’”).

Madeline writes songs that make people feel a wide spectrum of emotions within a few minutes. Madeline has performed at notable venues such as Arlene’s Grocery and Rockwood Stage in New York City and Los Globos, Molly Malone’s, The Viper Room, and The Other Door in Los Angeles. 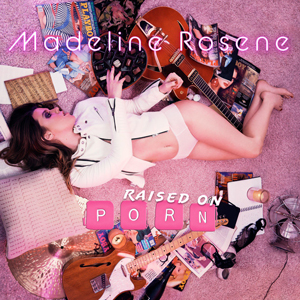 Connect with Madeline Rosene at: https://www.instagram.com/madelinerosene/?hl=en