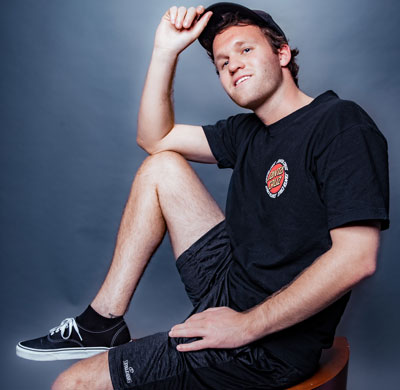 Matt Paul is an American singer, songwriter and producer based in Los Angeles. He was born and raised in Baltimore, Maryland where he studied music production and audio engineering. Paul began his recording career rapping and was also a local DJ.

Paul blends genres of Pop, Hip-Hop and R&B in his music. His biggest influences are Justin Timberlake, Aaliyah and Drake. He also cites Elvis Presley, Ricky Nelson and Frank Sinatra as innovators that have made a way for himself and fellow pop singers.

Paul released his first single “Summer” in 2020 to critical acclaim. He established his record label Viper that same year. Matt will be releasing more singles and EPs in the near future with a planned studio album in the works.

Matt Paul is on radio rotation with the track “Put It Down”. Follow Matt Paul on social media and watch his videos on YouTube to stay in the loop.