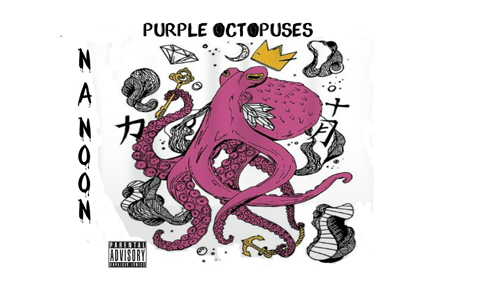 Nanoon formerly known as Duke, produces music over social media, he has earned feature for a post on the web site that show artist work of their music. He has One Thousand plus features & radio play’s as well as blog promotions. Nanoon has also been featured on different mixtapes with many other artists including all type of music genres from Hip Hop, Rap, and R&B to instrumentals.

Nanoon is also on Slip-N-Slide Records / On Da Grind: http://www.slipnsliderecords.net/ondagrind/

Aw well as being registered with EAE Management: http://eaemgmt.com/

Nanoon is on radio rotation with the following track: