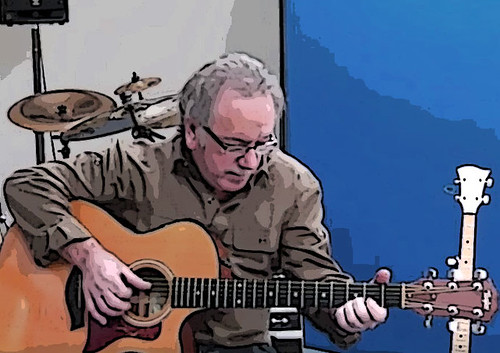 Philip “Pip” Souster is an English singer songwriter, guitarist. Pip’s songwriting covers a plethora of personal and universal themes. He is also particularly concerned about nature and the animals, as well as the effect that man has on them.  In general, proper awareness about wildlife, nature, and their degradation and conservation is lacking from different forms of art and literature. An integer of ecologically injurious actions could be stopped simply by providing adequate understanding of the consequences to the people who indulge in such activities.

Songs could so easily be an environmental care tool, playing a vital role in spreading messages to help the human-environment relationship. Music is a universal form of expression. In the form of melodic patterns and rhythms, it is a powerful medium of communication that generates emotion across populations. Pip Souster clear understands this opportunity and has dedicated his song “Leave Our Nature Alone”, to this theme. He has also completed a supporting video which has been published and watchable on YouTube.

A note of interest for fans is that Philip “Pip” Souster’s latest album, “Rest My Soul” – an easy-listening blend of Country and Folk music that features 12 tracks, covering various moods and tempos – is now available on digital download websites.

Philip “Pip” Souster is on radio rotation with the tracks:  “The First Time I Looked into Your Eyes”,  “Leave Our Nature Alone”, “Let Me Be The One” and “Tell Me” 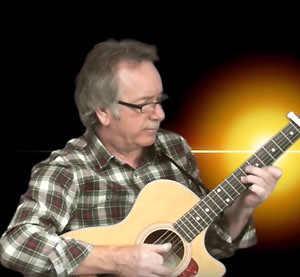 Tags: Country & Folk Leave Our Nature Alone Let Me Be The One Philip Pip Souster Pop & Adult Contemporary Tell Me The First Time I Looked into Your Eyes