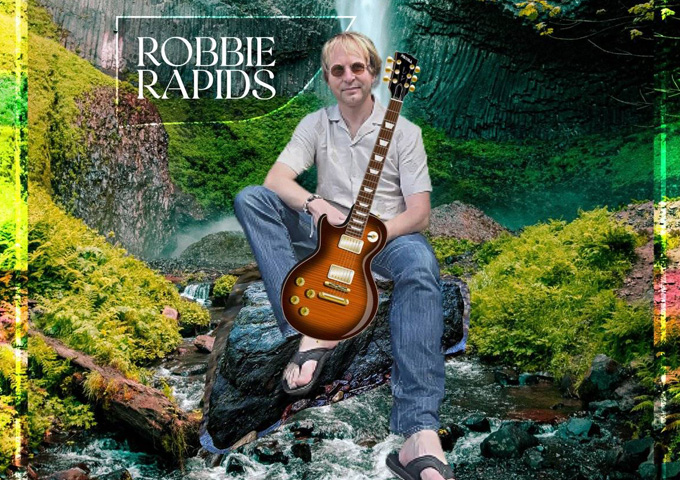 “Jasmine Girl” is a story about breaking up.  Two opposite people who both want their own way and fail to compromise.  When minor conflicts escalated into big arguments my Jasmine Girl left me and cut me off completely.  I didn’t know where she went, if I was blocked or remember any more if I ever tried to call.  I wanted her to come back with apologies. Oh, the stubbornness and drama.  This song is my perspective and was written during this difficult time of my life.  The song was never fully finished until the pandemic gave me lots of time to work on original songs and really start digging through old memories. 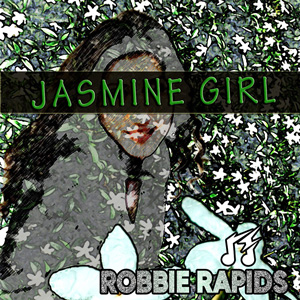 Robbie Rapids is a singer/guitarist born in 1978 from Grand Rapids, MI who began performing music at age 16.  From guitar in high school Jazz band, to writing original songs; Robbie has performed at numerous occasions publicly under many band names.  Best known for fronting a Tom Petty Tribute because of the similarity of his voice and musical taste; now he is releasing his own songs.  Robbie Rapids style of music can be described as Alternative Rock.  He’s the creative songwriter and lyricist who teamed up with prolific top session musician/producer David Levene, to create a collection that pulls from 4 decades of rock influence (‘60s,’70s,’80s, & ‘90s).  Their similarity in music taste and professionalism has created a true work of art in this Alternative Rock song called “Jasmine Girl”.

David’s musical journey begins at 16 when he traveled to Peru.  It is there where in 1968 he joined the psychedelic legendary rock band “Laghonia”.  Laghonia is considered by most music experts as one of the best psychedelic rock band to emerge from South America, reason why Laghonia was mentioned in Rolling Stone Magazine among the top Rock bands to emerge from that part of the continent.   Laghonia’s music is still being played on commercials in England.  After 2 records and touring to support the albums, a young David Levene left the group to return to the US, he studied recording technology, pursue his music career, and gained more experience as a session player/producer. In 1996 David left the LA scene settling in Atlanta where he now is the owner of Big Sound Productions ATL.  In 2019 he was the recipient of an award for his music and production work. 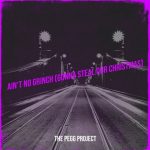 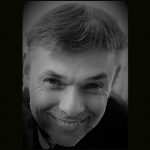