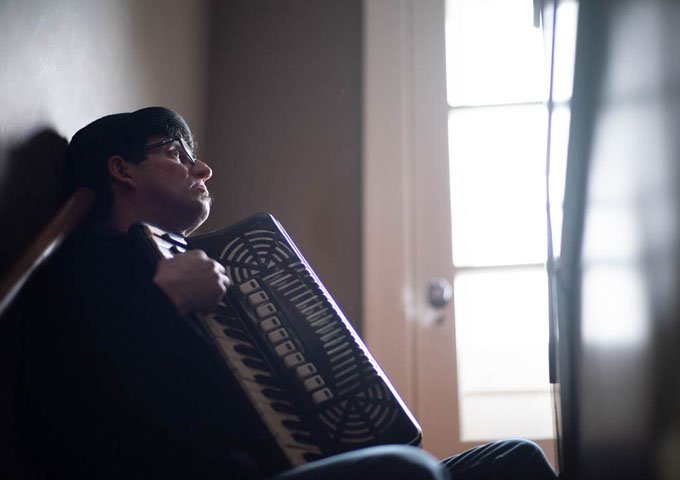 Singer-songwriter Scott Benjamin explores the feeling of being present in the moment in his cathartic new single ‘Drive’. The alternative offering blends diverse styles, with bluesy vocals and a tantalizing guitar line leading the way to create a hazy yet captivating soundscape.

Scott’s superb musicianship transports the listener into the story told by his track, with a feeling of time slowing down on a boundless road trip. Scott Benjamin shares more on the meaning behind ‘Drive’: “Drive is about leaving the stress of the day behind and just taking off for a drive with the one you love” 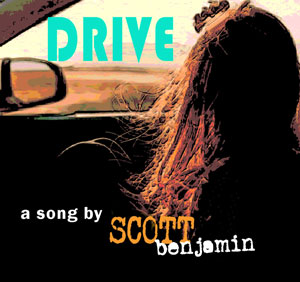 Scott Benjamin was musically inclined from a young age, he cannot remember a time when music wasn’t a part of his life. From the age of 9, Scott could sit down at the piano and start playing it. The Beatles and Elvis Presley were among those that played a big part of his earlier musical influences. At age 13 he was given his first electric guitar which he played for a talent show and experienced the community that came with music.

After he left school, he played bars here and there in his hometown Milwaukee in return for free beers. After a shock event, resulting in him having facial reconstruction surgery, Scott found himself becoming a shadow of who he once was and turned to alcohol as a result of coping; losing the love for music he once had. He was put on antidepressants; however, mixed with drink he was in and out of rehabilitation centers for around 9 years. He was later confirmed to have a diagnosis of ADHD and was taken off the medication.

Fast forward 15 years, he believes that it’s not until we alleviate our fear of death that we truly start to live.  Outside of music Scott Benjamin runs his own landscape company called ‘Be right there all season yard care’. Aside from being a glorified gardener, he is also into psychology and hypnosis, which started after he was given a new lease of life. Travelling and trying new food is also something Scott likes to do in his spare time. Scott Benjamin is on radio rotation with the track “Drive”