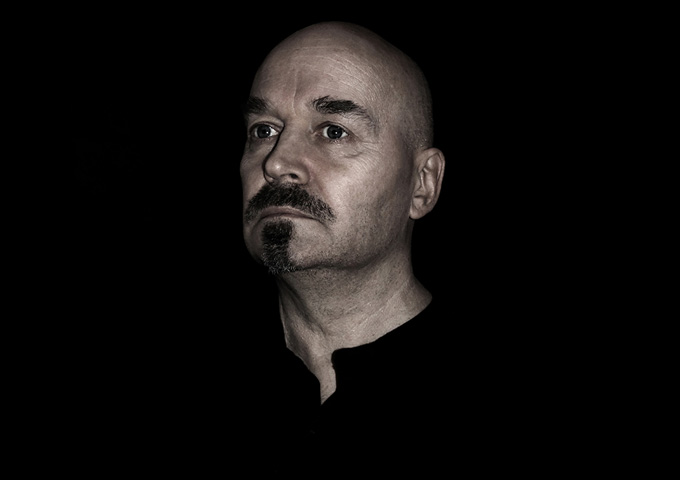 Staffan Öfwerman (Stockholm, Sweden) used to tour and record as a musician with Roxette, plus several other bands and artists. In Roxette, Staffan was one of the band members for several years. His voice can be heard on some of the Billboard top hits where he did a lot of the backing vocals behind the two lead singers. 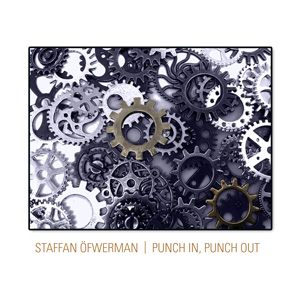 Staffan Öfwerman is now on his own, releasing his solo material and playing all the instruments as well. A lot of fans from the Roxette years are following Staffan Öfwerman on his new journey. And they seem to like what they hear with his new material.

This is a track with a real 80’s and 90’s vibe. Staffan Öfwerman has a very characteristic voice which melts together very well with the music and sounds in this new track.

‘Punch In, Punch Out’ is written by Staffan Öfwerman, and the lyrics are written by English lyricist Angie Kuske and Staffan Öfwerman. This is their third release working together and more songs are planned to be released in the near future.