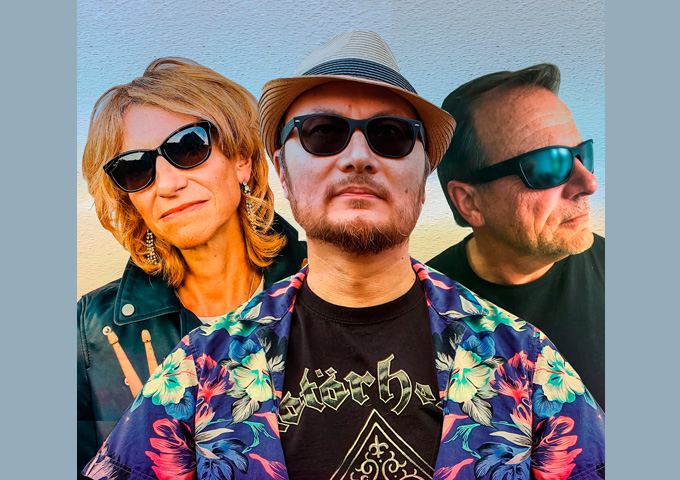 The Frestonians are Peter on vocals/guitar, Wendy on vocals/drums and Tom on bass. Formed in 2019, the band are from Ipswich, Suffolk, UK. Musical influences range from the blues (BB King, Gary Moore), rock (Metallica, Whitesnake) to alternative (Nirvana, The Pixies, The Cure).

The band’s first EP called Midnight is now available on Spotify, Apple Music and other music streaming sites. This is a 4 track EP of original songs written by the band and was recorded at the Audio Lab Recording Studio in Ipswich UK in December 2021. Jon Clayton, OneCat Studios was the producer. 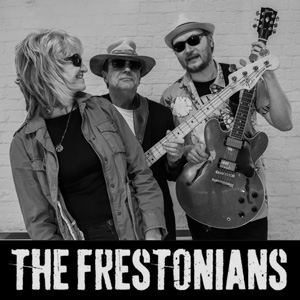 The Frestonians are on radio rotation with the track, “Mississippi Delta Blues”.