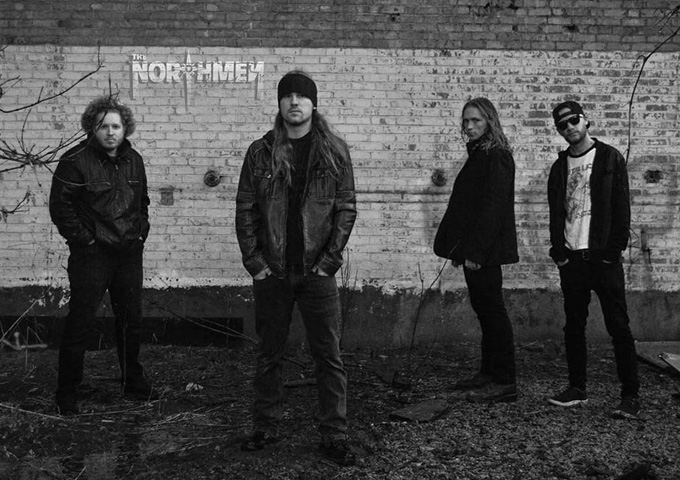 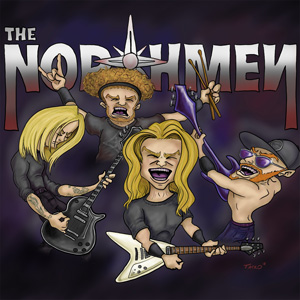 Tags: Majesty Rock & Alternative The Day I Die The NorthmeN