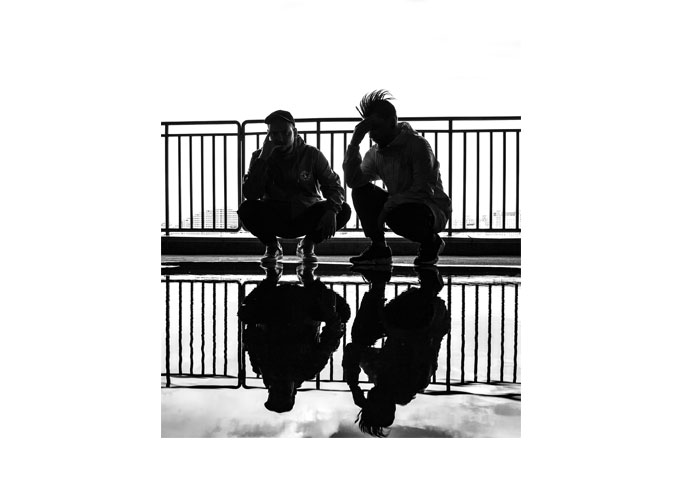 Russian rock duo Ungs create music that is capable of soundtracking life’s most powerful moments. The band’s ability to find beauty and truth in the darkest corners of society has already won them a devoted fanbase and set them up to emerge major international hit makers.

Ungs is made up of two veterans of Moscow’s musical underground who have combined their talents into something totally unique. Producer and multi-instrumentalist Tim Gauf draws from international influences to create a genre-defiant soundscape while front-man Alexander Romanov commands audiences’ attention with his impassioned vocals.

The pair first started collaborating in 2009, working on a variety of projects before releasing their first single as Ungs in early 2019. Their sophisticated take on electronica infused rock was an immediate hit, leading to a series of increasingly well received tracks.

2020 saw the release of their biggest single yet, ‘Wonderful Time,’ which showed the pair coming into their own with an inimitable mixture of experimental artistry and pop appeal. With new music scheduled for release this year and beyond, this ambitious, innovative group is set to break out of their local scene and win a place in the hearts of listeners in every corner of the world.

Ungs is on radio rotation with the track “Uncover”. 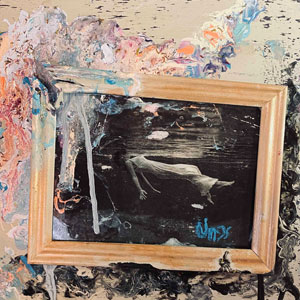