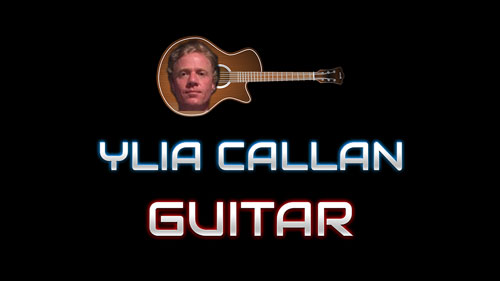 Ylia Callan Guitar is on radio rotation with the songs “A Sober Reminder” and “Breach The Mind”.

I started playing guitar at a very young age, so young I can’t remember how old, somewhere between 5 and 8. My father played guitar, so it’s in my DNA and my right hand is natural and seems to play automatically. My left hand on the other hand took years of practice and dedication. If you practice for 10 minutes a day you will improve by the end of the year. An hour a day in a matter of months. 8 hours a day and you might end up like Jimi Hendrix.

I play mostly fingerstyle and fingerpicking acoustic guitarist instrumentals with some slide blues and soft rock, mainly on a Fender 12 string acoustic guitar in a variety of tunings including standard DADGAD Open C and Low C. I also play on Maton and Takamine 6 string guitars. Recording music in a modern studio comprising of hardware such as an iPhone 6 Samsung s5 mini and Macbook and using AudioCopy Garageband and iMovie software.

Folk pop and rock singer songwriter from UKI, NSW Australia. I embrace the mistakes. If reality TV was a thing then maybe there will be reality music? I believe there is no such thing as a mistake, rather the in between notes of the scale, also known as modes. The so called mistakes take music somewhere new and after many years of practice you will learn to make up for them by improvising to make it work or doing something fancy afterwards to cover for it. 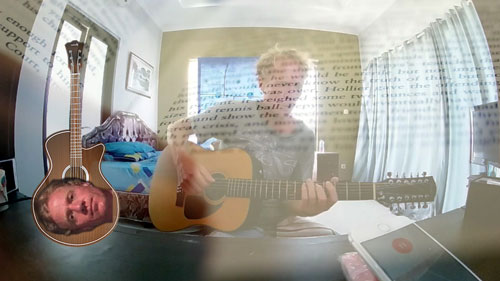