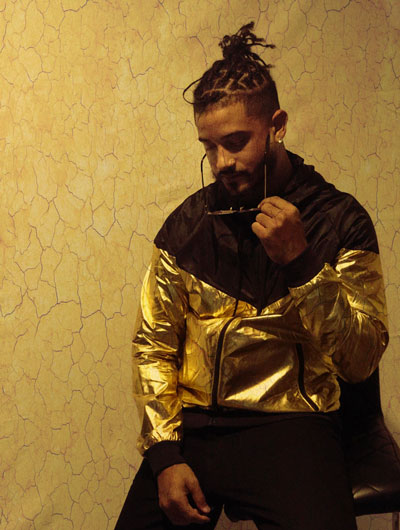 Zacc P is an artist originally from Orlando, Florida. Most recently, he has lived in California, where he signed his first record deal. Zacc P got his first industry record released through Universal Music Group on Andre Merritt’s single “Feelings and Changes”. Over the years his sound has definitely evolved.

From once only being a rapper to transitioning into singing, Zacc P now blends both styles together to create “Urban Pop” & “Urban R&B”. AboveAverageHipHop.com wrote, “[Zacc P’s music] has a great arc to it that shows a surprisingly broad range of versatility. I fell in love with the clever, funny, insightful and soulful music I jammed and clowned to as a kid and want to see this kind of music make a comeback with a fresh vibe and the latest beats.”

Zacc P is definitely an artist you’ll want to listen to for years to come. He is on radio rotation with the tracks – “I Can’t Trusta Bih” (Prod. by Palaze) and “What’s Good” (Prod. by Cue). 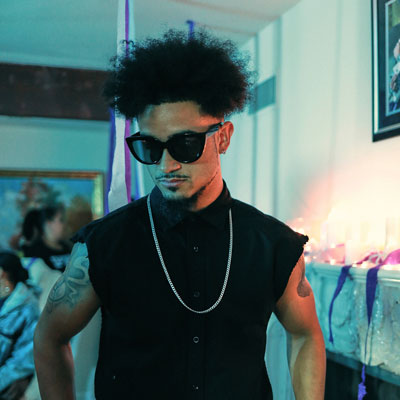