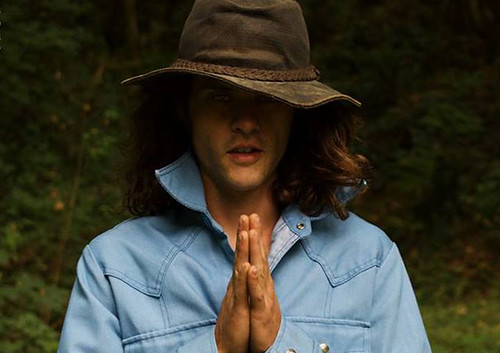 Blood Stop is a 19 year old small town boy who started making music 2 years ago, and since then has tried to discover…