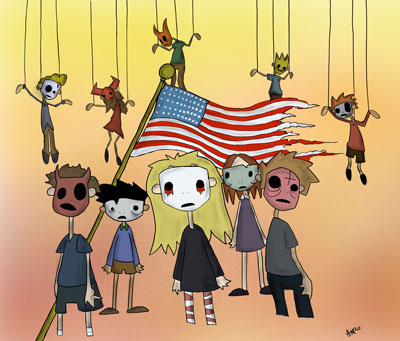 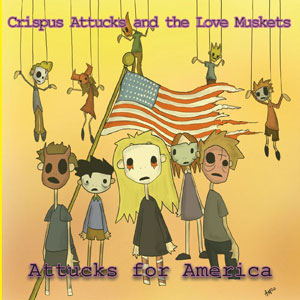 He’s Crazier than your pet cat, and a jack of trades who just loves his men, who 3 1/2 years ago, began following his…