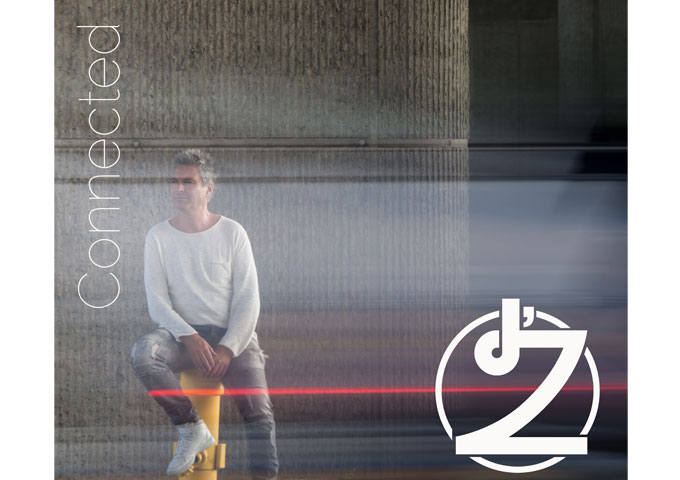 Hans-Peter de Zeeuw a.k.a. d’Z is a Dutch drummer and composer in the groove soul jazz-funk genre. With his socially conscious lyrics and groove-based songs, d’Z strongly feels the need to reach out, connect and -if only for a brief time- give people a place to feel love, hope, and lightness.

Born to a conservative family in Rotterdam, gateway to Europe, the life of Dutch drummer and composer Hans-Peter de Zeeuw a.k.a d’Z changed at the age of nine when he took his first drum lesson. He sat down behind the drum kit, the feel of the drumsticks comfortable as if they had been waiting for this moment to meet. He knew he was destined to be a drummer. By 19, d’Z attended the largest conservatory for pop, jazz and world music in Europe, being taught by leading musicians of the Netherlands. He thrived while exploring the richness of music’s different styles & genres. 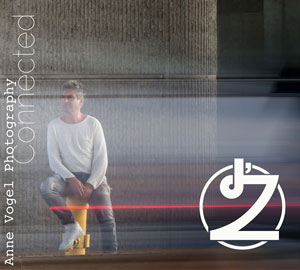 It wasn’t long before d’Z was a sought-after drummer known for his inherent sense of groove and ability to allow fellow musicians to shine. With his career as a professional drummer in full swing, d’Z took to composing his own music. Giving voice to the melodies that filled him and finding inspiration from Incognito, Steely Dan, The Brand New Heavies, Tower of Power and Gino Vannelli.

It wasn’t until the summer of 2016, d’Z decided to record. His mandate was simple. An EP of music made without concessions. He hand chose five original tunes with the Jazz-Funk flavor he so loved and went straight to his favorite producer, Raoul Soentken. The two began making plans to record the songs using some of Holland’s best musicians. In the very early stages of the journey, it was clear each song demanded a different vocalist which would prove to be a challenge the duo took on with gusto.

The participation of Katie Léone (Incognito, Chaka Khan, The Brand New Heavies, Jocelyne Brown), lifted the project to a higher level. There was a buzz forming in the local music scene. Comments like “What a pleasant surprise”, “This is a HOT production” and “You guys sound brilliant on this!” were heard over and over again. After having recorded four out of five tunes (with Freddi Lubitz, a German singer/kick-ass bass player, Ingmar Glerum, a Dutch young vocal/guitar talent and Adriana Romijn, a well-known singer in the Netherlands) there was one song proving difficult to find the right vocalist.

Searching for the perfect fit, d’Z asked American vocalist Sandra St Victor, former singer of The Family Stand, long time background singer for Chaka Khan and two times Grammy nominee to lend her soulful voice to the title song “Connected”. She accepted and the rest, as they say, is history! 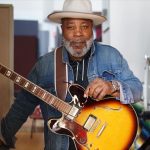 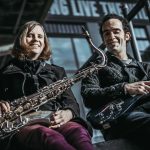