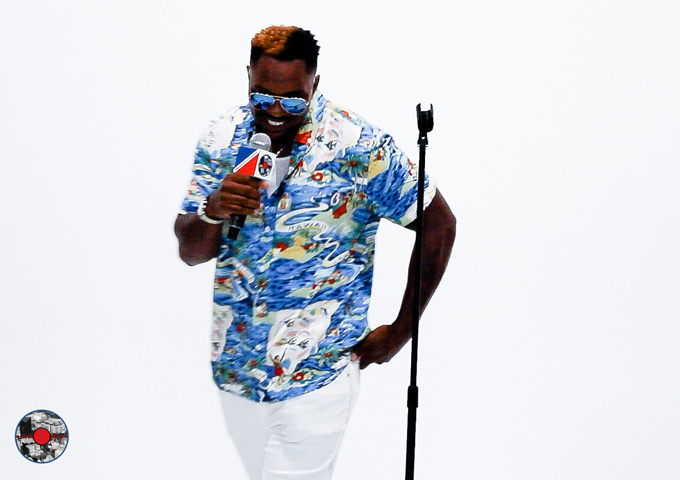 It started with an endless passion for music, the rap battles straight out of the hood and doing everything else for fun and not really thinking that far ahead as to make a career out of music. This was indeed the case for Freddie Brown aka Freddieb the great who was just doing the rap games for fun. Together with his brother and uncle, they did rap sessions together on weekends and the two used to encourage him to get into the studio and release music. Following their deaths, he decided to honor their wish and carry on the legacy and believe that they saw in him coming through with his first-ever released singled dubbed “2cups”. Now Freddieb the great is riding high with his latest single entitled “Slide”. 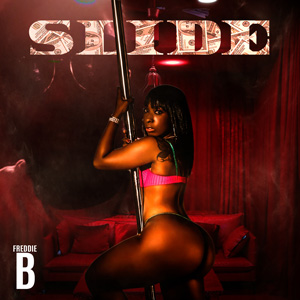 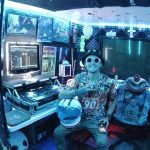 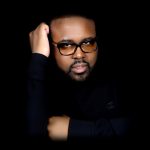