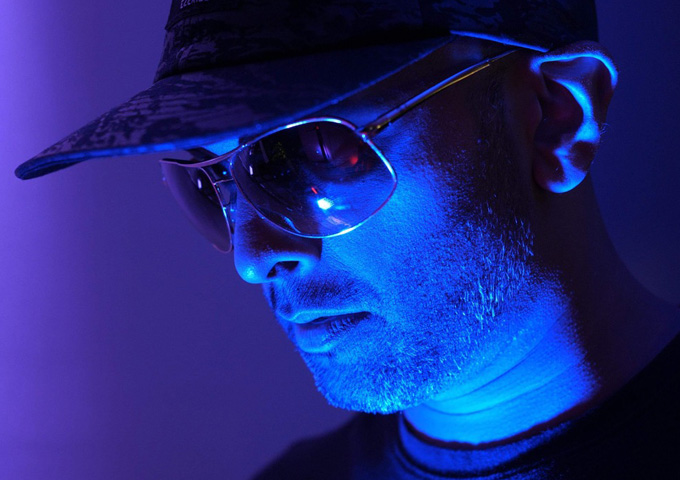 SnapDibz is an American born Indian rapper who is creating pop/hip-hop music with his own unique flavor. After years of creating underground music, SnapDibz released his first professionally produced EP titled “Levels,” in 2/2020. The album did just that for SnapDibz, raised the bar and introduced SnapDibz to the world with hits like the hip-hop banger “Masterplan” and the energetic single “You and I.” 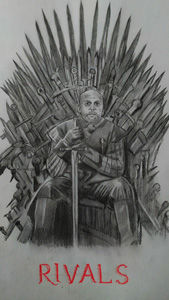 “The Climb” followed, which was SnapDibz’s addition to the Covid-19 pandemic and the heartfelt music video played the emotional strings of thousands. “Unbreakable” and the dark and emotional single “Dead2Me” were released next. SnapDibz ended 2020 with a high note with the epic single “Done Believing.” In late 2020, SnapDibz began a collaboration project with Rey Khan. The first release, “Backwards in My Head,” is a darker melodic song about feeling lost and of internal chaos. The single has become the most streamed SnapDibz song on Spotify to date!

“Rivals” and “Memory Lane” have been in multiple press articles as SnapDibz continues to gain traction. Stay tuned for more from the colab album as well as SnapDibz’ solo projects!

SnapDibz is on radio rotation with the tracks “Rivals” and “Sometimes”, both featuring Rey Khan. 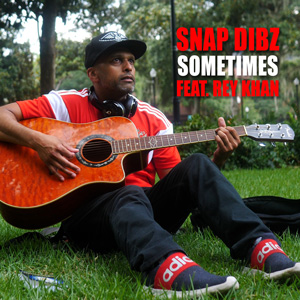 Check out all SnapDibz Music Videos on Youtube here: https://youtube.com/c/SnapDibz 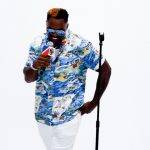 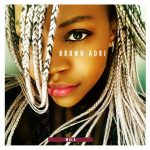