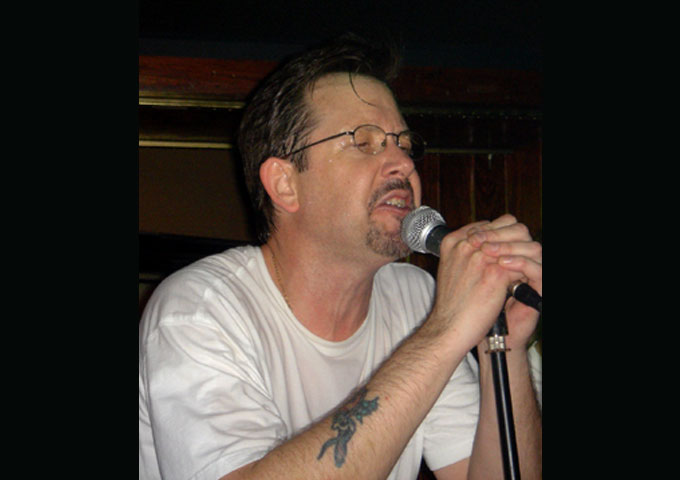 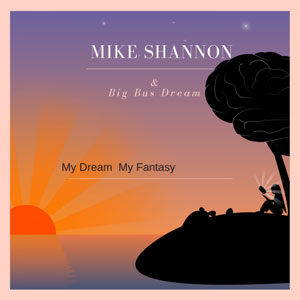 Absolute Power Pop wrote, “This is one bus you’ll want to catch.”

The Charlotte Observer added, “nearly perfect, 3.5 out of 4 stars.”

Big Bus Dream is currently in the studio working on some new magic with a targeted early 2021 release. Big Bus Dream is on radio rotation with the track “Jones Is In The House”.