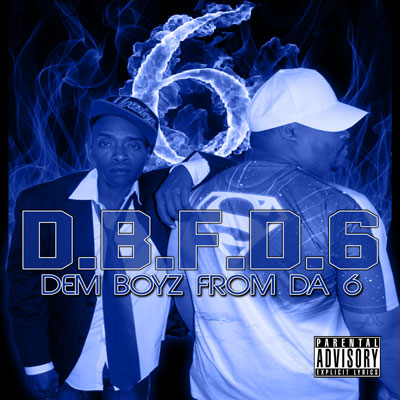 Came back to Houston, Texas to take care of discretionary situations as well as bringing my knowledge of music and the industry back to my comrades and try and start a movement in Houston, Texas. Mu musical influence, I must say was the great 2Pac. Being that I grew up listening to him, and Nas, Slick Rick and Dr.Dre mainly because of my producer side.

Born April 24, 1973 Damon Burdette ( AKA D-RHYMS ) a Houston Native by the way of Dayton, Ohio. D-Rhyms has a unique lyrical style with a taste of storytelling based on true stories. He music roots go back to the beginning of HIP-HOP as we know it. Some of D-Rhyms musical influences are Tupac, LL Cool J, RUN-DMC, Scarface, E40, Ludacris, TI and Krs1.
D-RHYMS debut CD “STREET RESUME “was the first project produced by Dr. Hipnotix of Beats. Street Resume was recording on the Northwest side of Houston TX better known as the Hot 6. The debut CD Street Resume contained smash hits like “Act Like You Know”, “On The Run” and “A$$ in Da Wind.”
D-Rhyms has also featured on an array compilations and mix tapes over the years, He featured on Invisible Existence v1 and v2, Invasion, Street Money v1 and v2 and the list goes on. D-Rhyms has unique style of entertaining. He is has a variety of skill sets which helps him in the recording, songwriting and the performance process.

D-Rhyms has also performed at many local events and shows for upcoming artist in Houston, TX. His stage shows are full of energy; as he keeps the crowd into the show from start to finish. D-Rhyms is studio tested and performance approved. D-Rhyms has a professional work ethic; team player and he strive to exceed expectations.

Dem Boyz From Da 6 is on radio rotation with the tracks, “Feel My Flow” and “Got It Like Dat”.