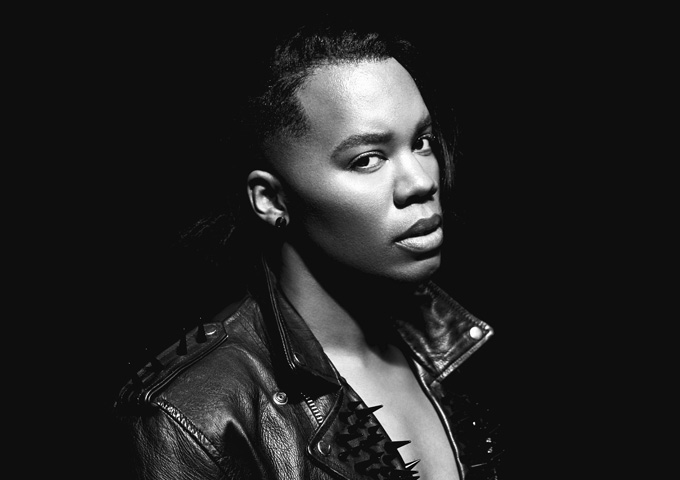 Breakout artist DANJUL is an unconventional artist on the rise with a flair for reinvention. Born in Inglewood, California and raised in Covina, he discovered his passion for music. DANJUL teamed up with producer Matthew Nelson to release his passion project, ‘Origin of Times’. The album was released with critical acclaim, receiving thousands of plays on streaming music channels.

DANJUL is setting a new precedence as a singer/songwriter. The California native has a sound that is complex yet relatable. DANJUL’s music has been described as pop music with a cinematic touch. The artist has an affinity for classical music and epic instrumental scores; traces of these elegant genres can be found in most of DANJUL’s productions. 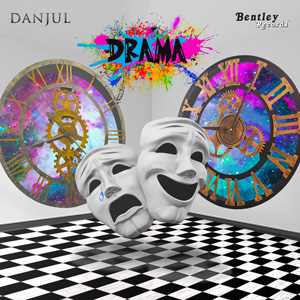 Introducing passionate vocals which are evocative and telling in a way that only the artist can convey, DANJUL serves up a rebellious personality, tenacious spirit and indomitable will to overcome any hurdle to success. Vents Magazine says, “DANJUL lets his soul spill out” and Vintage Media described his debut single “Chapter of Love” as being “an instant hit that can’t be denied from fans”.

No stranger to the entertainment industry, DANJUL has been a high fashion model and is a professional dancer. He is a self-taught singer and songwriter who cites inspirations such as Brandy, Justin Timberlake and boy bands such as N’Sync and the Backstreet Boys. Other music influences that DANJUL credits include: Michael Jackson, Janet Jackson, Prince and Missy Elliot to name a few.

Since its debut release, “Chapter of Love” has garnered over 30K plays and DANJUL has amassed over 20K devoted fans and followers. He has been featured in over 11 music publications including EDM Sauce and French Magazine Iggy. His music has also been featured in the film On the Rocks. DANJUL states, “success is doing what you love and living the best life, being the greatest version of yourself possible…be yourself and never change”.

DANJUL is on radio rotation with the track – “Drama”.