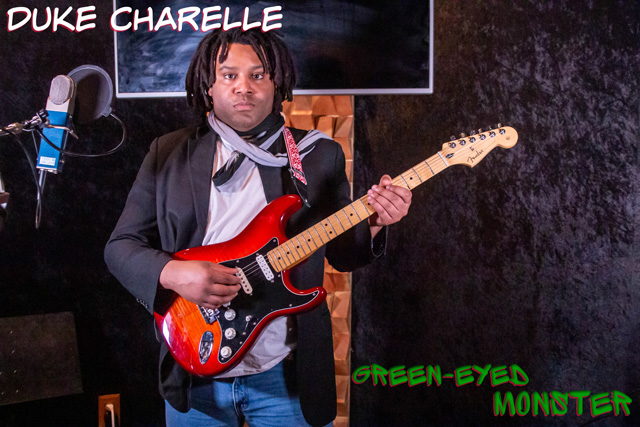 The track is about jealousy that we all encounter in life, anthropomorphized as an actual person. The track is a P-Funk fusion jam-packed with grooving bass lines, soaring guitar solos and Dave Charelle’s impassioned vocal performance, which floats over the track as it ebbs and flows throughout.

Duke Charelle has won awards for both music and performances. Apart from being a part of the NME online Music Awards live performances for a consecutive five years he has taken home the Akedmia Music awards in 2016 for Best Funk Song. Duke Charelle’s single ‘Liquid Galaxies (Grains of Sand), reached Billboard ranked #22, as well as #6 on the iTunes chart.

With a plethora of experience and a storied career, Duke Charelle looks to continue to inspire with his latest P-Funk single ‘Green Eyed Monster’. You can catch Duke at upcoming shows in Detroit (4th June), Fort Worth and the Juneteenth festival (17-18th June w/ P-Funk Outlawz). Duke Charelle is on radio rotation with the track “Green Eyed Monster.” 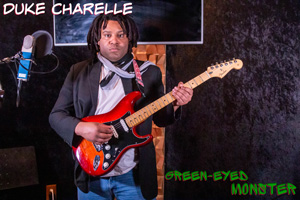