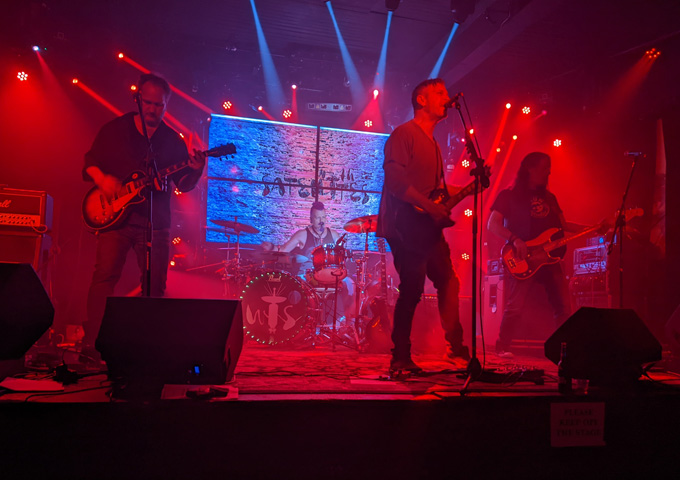 With Satellites is a rock band formed in 2018 from Frederick, Maryland (USA). Consisting of Dan Dennison (Drums and Vocals), Scott Gianforte (Vocals and Guitar), Edmund Brown (Bass and Vocals) and Paul Napora (Guitar and Vocals), the band released their debut studio album “Transmissions” in October 2021. Produced in Baltimore at Rome Audio by Scott Gianforte and Jerome Maffeo of Jimmy’s Chicken Shack, the 11-track album is available on all media outlets and published by Rayne Music Group. If we are to judge With Satellites by the company they keep, then the band is sitting pretty, as they have already been direct support for several national acts, including Blind Melon, Winger, Slaughter, George Lynch, Trapt, Any Given Sin, Corey Clover, Cowboy Mouth, Faster Pussycat and many more. With Satellites is on radio rotation with the track “No Hope”. 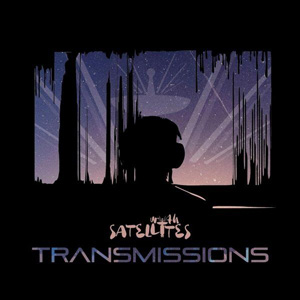 Tags: No Hope With Satellites