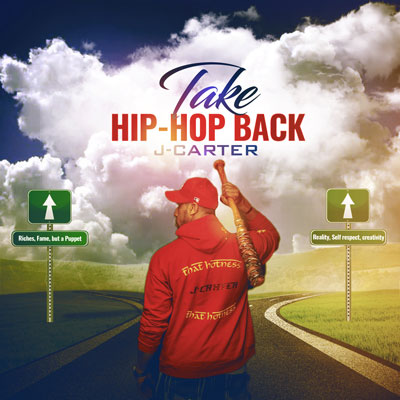 Tags: Hiphop & Urban J-Carter Out The Door That Hotness