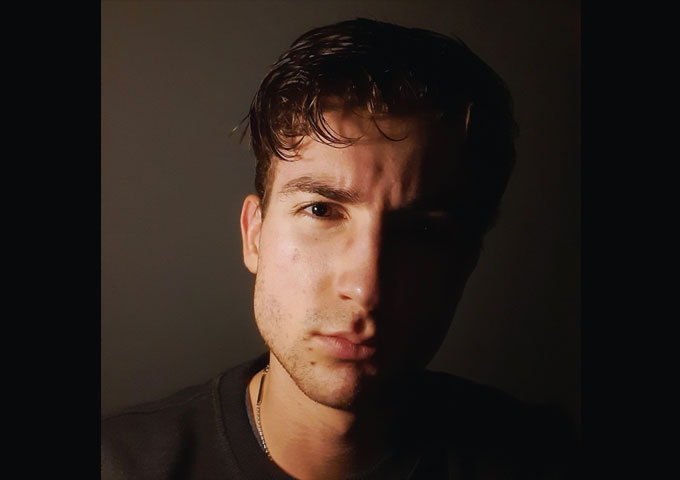 JOSH is a 20 year old u-and-coming artist. He has been creating music since before he can remember, and it has always been the biggest part of his life. Just over a year ago he decided enough was enough, he wanted to finally go full steam ahead with what he loves instead of compromising his life to meet society’s expectations. So he quit uni. Left his part time job and went all in with his music.

“A year later, I can honestly say this has been the best decision I have ever made, period,” says JOSH. “Despite the world being on fire with everything that has happened in the last 18 months, personally, the last 12 months have been the most fulfilling and enjoyable of my life by a long way. I have quite literally spent the last year in my studio making music 8-10 hours (sometimes more!) a day. Everyday. And I have loved every minute!” he concludes.

JOSH is on radio rotation with the track, “It’s Tragic!” “It’s an energetic, sarcastic song about haters, toxic exes, bullies… really anyone you don’t like! It’s all about how it’s tragic they’re obsessed with you and what you’re doing. It’s an upbeat song that I had so much fun creating!” – JOSH 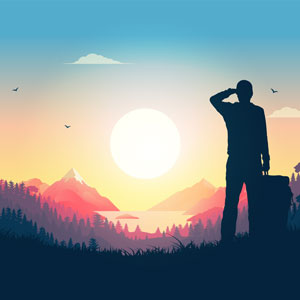