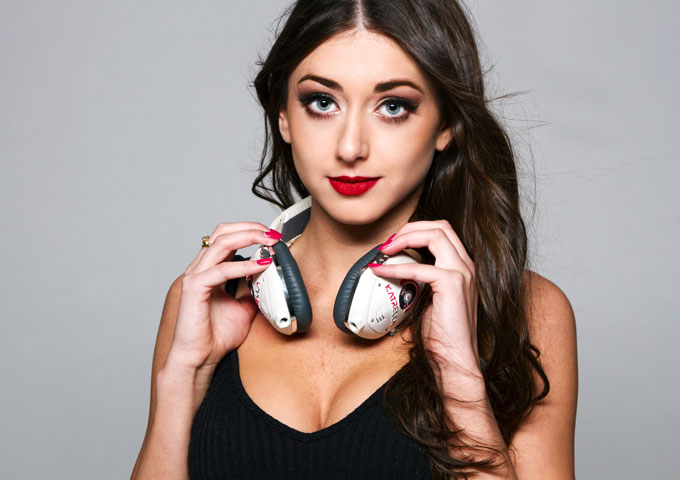 Katrina Karyofyllis is a Canadian born DJ / Producer from Ottawa, Ontario. Now working under the name Katrella she is quickly becoming one of the most talked about, hottest, young female DJ’s reining out of Canada today.

Nominated Ottawa’s top DJ in 2016 and 2017 by Faces Magazine, as well endorsed by Chevrolet Canada, she is a skilled DJ and Producer who has settled on house music as her preferred genre.

Her career really took off when she landed her residency in 2015 on the Corus owned Canadian radio station Jump 106.9 in Ottawa and heard on Revolution 93.5 Miami. As a radio and performing DJ she has emerged as one of dance music’s most important tastemakers.

The Ottawa resident now based in Miami, has also become a staple at clubs and festivals. With the release of her singles “Find Our Way”, and “Just for Tonight” signed to Sirup Music, Katrella has had a remarkable year. 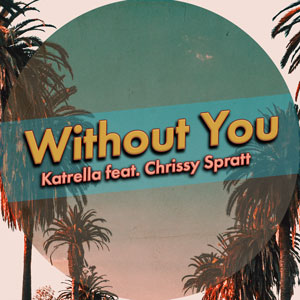 Katrella is on radio rotation with the track “Without You” (Feat. Chrissy Spratt)