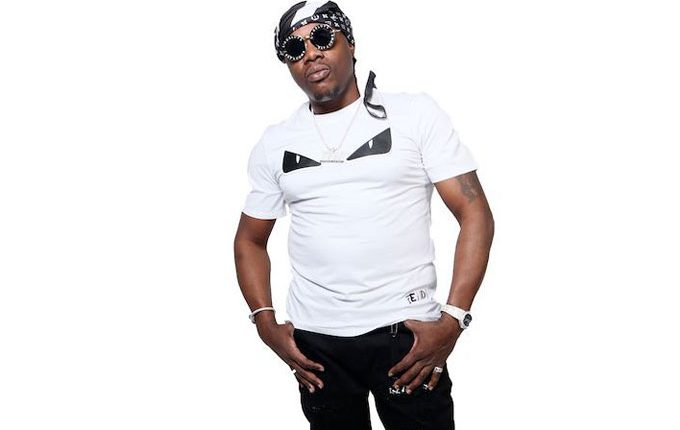 Ku4Real arises from Atlanta, Ga, known as the music capitol of the world. His story starts in the now torn down projects of Atlanta where drugs, robbery, murder & prostitution were common elements of life in the trap. Ku4real is an emerging artist born son of a musician Jerry Allen & singer Ruby Johnson. With those genes being passed on, production and melodies became natural tools in the studio but the streets were calling. 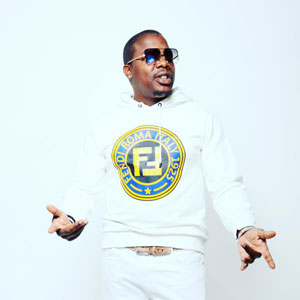 “Losing close family members and friends forced me to focus more on my talents and I was going to be a father,” says Ku4Real. After hearing numerous stories of instances of criminal behavior Ku4Real still remains humble. “All praises to Hayah, only He can watch over us and save us from near brushes with death and rescue us from ourselves”.

With that being said Ku4Real continues to explore the world of entrepreneurship by creating mobile game apps – TRAP TOWN ATLANTA – in the google play store, fashion, merchandise, studio design, teamed up with Decatur Redd (another well-known emerging artist from Atlanta) to create a production company called GrindBoss Ent, an independent label entitled Get A Billion Baby Ent, currently working with top record breaker Dj FunkyAtl of The Coalition Djs producing numerous projects. It only takes a moment to Google the names, and find multiple artists whom they’ve worked with.

Ku4Real is on radio rotation with the tracks: “Im Kool” and “Im Wit It” – in stores now!