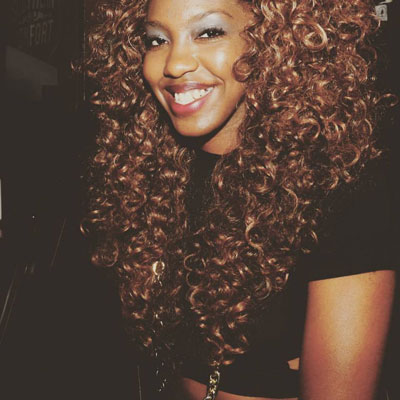 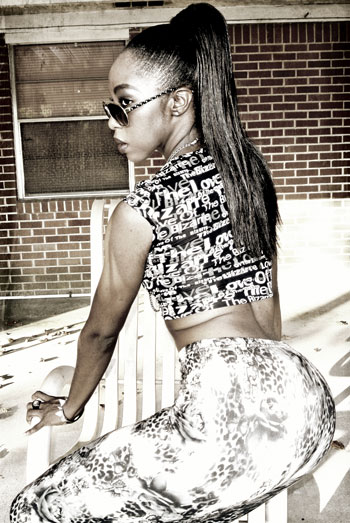 Tags: Get It Got It Hiphop & Urban Lady Cam On The Fly