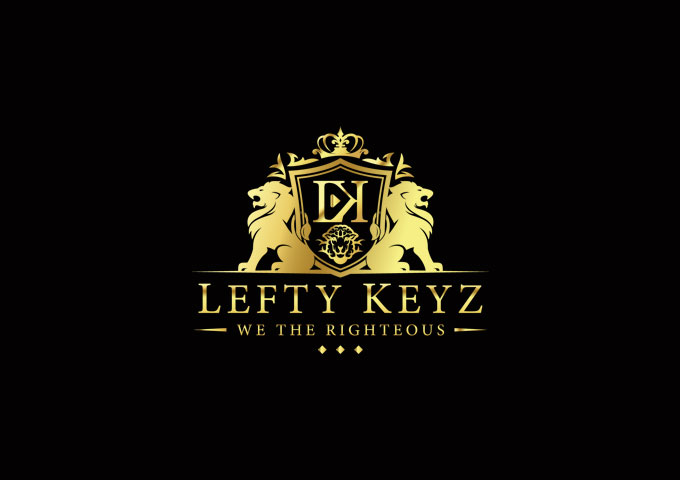 Lefty Keyz is a Righteous Man, an Afro-American Hip Hop, R&B, Jazz, Movie Soundtrack music producer, and visionary. Lefty Keyz was born and raised on Chicago’s south side most commonly known as the wild hundreds. The Chicago native was exposed to gospel, soul, and jazz early in life which attributed to his appreciation for music. Known for his versatility, his musical sound shows influences ranging from the grimey underground sounds of RZA to the radio-friendly pop sounds of Timberland. 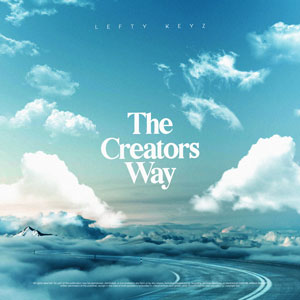 Lefty Keyz is self-taught and plays many instruments including the trumpet, guitar, and keyboard. Lefty’s production specializes in a laid-back head knock’n sound that is very popular with today’s hip hop and R&B scene. Lefty Keyz has production on numerous mixtapes, movie soundtracks, and independent albums.

The Creator’s Way album was a different type of project.  All of Lefty’s past musical work has been produced and done for the hip-hop and R&B culture. This album is somewhat different and was created and dedicated to Our Creator Yahuah in Heaven.

Lefty Keyz hopes to uplift, educate, and bring people out of the foolishness called the music industry. Music has become very poor in quality. Lefty Keyz wanted to help bring back good, positive clean music that ALL can enjoy. Lefty Keys is on radio rotation with the tracks “The Way You Want Me” and “What If”.

Tags: Hiphop & Urban Lefty Keyz The Way You Want Me What If 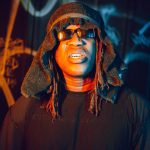