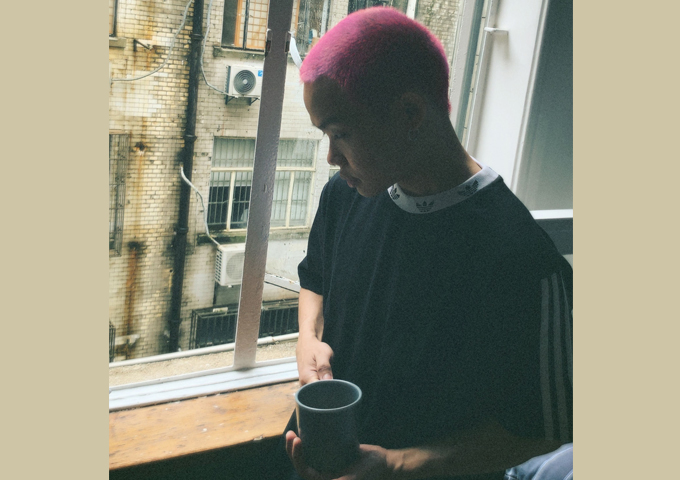 Majesty, an indie rock band based in Shanghai, China and Subic Bay, Philippines will release their first-ever music video for their hit single “Tonight”. The Video Teaser is set to release on April 1, 2020 and Full MV is out on late April. The listeners have reported the song made them cry and this video will make them sob even more with the visuals. This vibrant, cinematic and classic 80s feel video was filmed in Ulaanbaatar, Mongolia. It was directed by Hiroshi (https://www.instagram.com/blguneehiroshi/). 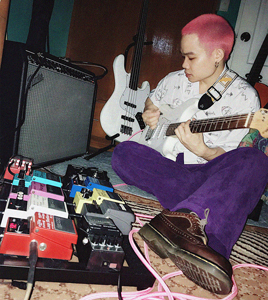 “Tonight” is a single from Majesty’s upcoming album 皇帝 Huang Di that is going to be released this year. “Tonight” gives you the vibe of when you are strolling in the city on a cold night or when you are just lying in your bedroom and all lights off with its melancholic vibe and cold guitar chorus effects while the Majesty’s frontman John is serenading you with his deep, low-pitched voice, and Bee Gees like Falsetto on chorus parts.

Majesty is currently a one-man band playing and recording all parts by John Gonzales in his bedroom studio. The band is expected to be a trio consisting of a bass player, a drummer, and a singer with guitar. The music style incorporates 80s rock, disco, and pop music, Chinese and Philippine classic music from the 1960s and traditional eastern music.

Majesty debuted 2 singles “Better Alone” and “Tonight” only this January 18, 2020. They are included in the upcoming album release called 皇帝 Huang Di. The upcoming tracks are expected to be in mixed Mandarin Chinese and English lyrics that talks about the dark and good times of life. It tells about wisdom, despair, life, love, fear, anger, joy, faith, sympathy and nostalgia that are all based in true events found in John’s diary.

Majesty is on radio rotation with the tracks “Tonight” and “Better Alone”
Please contact yourmajestymusic2020@gmail.com for interviews and further info.
Instagram: https://www.instagram.com/majesty_yourmajesty