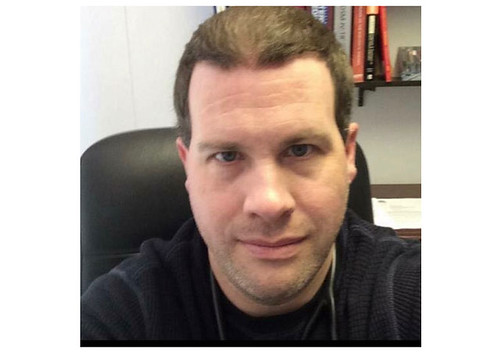 Mark Senger is on radio rotation with his single “Believe”.