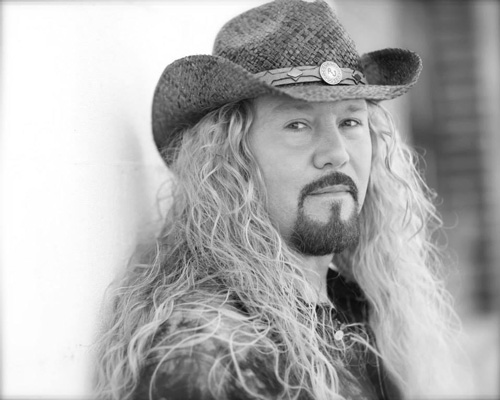 Michael Lusk’s unmistakable voice has been heard live from the Grand Ole Opry to Australia. Currently on tour with Loretta Lynn, Michael Lusk has performed with such stars as Martina McBride, Marty Stuart, Billy Graham Ministries, Zooey Deschanel and Crystal Gail just to name a few.

Mike Lusk is the vocalist on a newly released album ‘Leap Of Faith’ written by songwriter John Blok, and recorded by A Writer’s Paradise Studios in Nashville.

“I was born in Twinsburg, Ohio and began singing at an early age and I don’t think I’ve heard a style of music I don’t like. …I’ve performed different types of music over the years but Country Music is where my heart is.” -Michael Lusk

Michael Lusk is on radio rotation with the tracks – “Little Things”,  “I Could Have”, “Standin’ In Line” and “Love Is Not A Perfect Science”.

Tags: Country & Folk I Could Have Little Things Love Is Not A Perfect Science Michael Lusk Standin' In Line