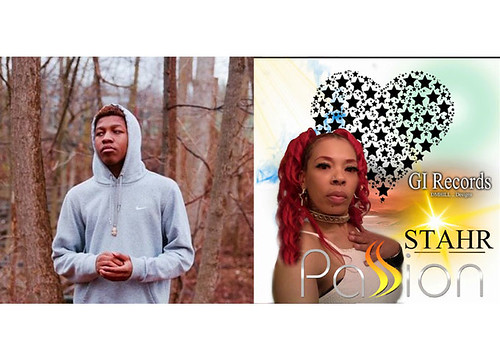 Mikell is on radio rotation with the track “Roll On Me” Feat. Anverson 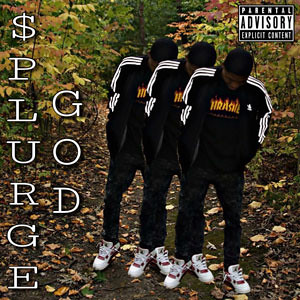 Mikell is a G.I. Record label LLC Recording Artist. He is a rapper from Flint, MI. The important reason for the popularity of this rapper is that he provides his fans exactly what they actually deserve. He shows this to his fans through his creative music. Another important reason for his popularity is that he expresses his true emotions through his verses. In addition, he is also a skilled artist in many ways. Mikell’s Survival of the Fittest is an album that is yet to be released. Now, a single song from this album is ready for release by Mikell. This song is now available for music enthusiasts as the pre-release version in iTunes, Spotify and also in Tidal.

StahrPassion is on radio rotation with the track “Unstoppable” 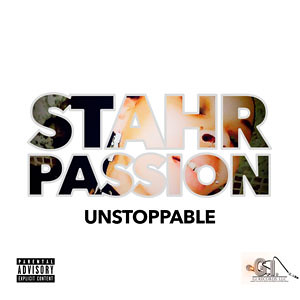 StahrPassion is an R&B/Soul/Rock artist originally from Detriot, Michigan, now performs by way of Philadelphia, PA. StahrPassion is an artist that love to entertain, & put a smile on people’s face with her music. Her writing inspirations come from her daughter, and her experiences in life.Her musical mentors are Janice Joplin, Mary J Blige, & Jill Scot. On stage, she is StahrPassion, Crazy, Sexy, & Cool.