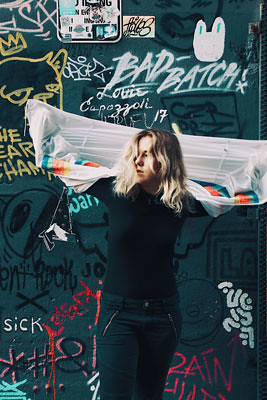 Morgan Gold is a 20-year-old pop/R&B singer/songwriter born in Orange County, CA and raised in Schaumburg, IL. Morgan has been singing and playing guitar since she was 10-years-old and grew up acting and performing in musical theater productions. Her inspirations vary greatly, from Stevie Wonder to The Weeknd to Grateful Dead to Tyler The Creator. Morgan is also influenced by SZA, Frank Ocean, Gabriel Garzon-Montano, Bryce Vine, Dirty Heads, Bob Marley, and the whole genre of Motown/Soul music.

She loves writing for multiple genres, but prefers writing pop/R&B music. Morgan is currently attending Columbia College Chicago where she studies comedy. She is very interested in pursuing a music career, while still doing acting and comedy projects on the side. Her goals as an artist include being as versatile as possible in order to appeal to multiple audiences and genres. She wants to pay homage to her heroes that came before her while putting a modern twist on it. She says that her ultimate goal is to win a Grammy!

Morgan Gold is on radio rotation with the tracks “Remember” and “Open Air”. 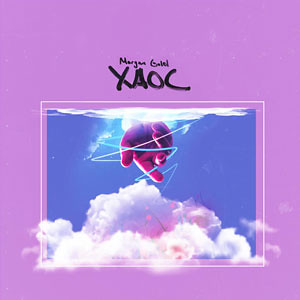