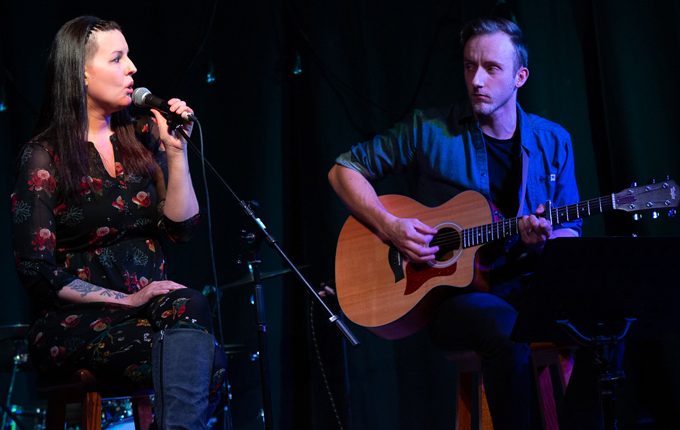 Nineteen is the passion project of indigenous singer/songwriter Violet Vopni and jazz guitarist Clinton Giesbrecht. They’re easy going folks with music that sparks emotions in their listeners. Their songs range from upbeat pop to groovy smooth jazz to thought provoking folk. Each song tells a different story and draws fans in to listen. They advocate for those affected by mental health and addictions. Their song “Unacknowledged” shares Violet’s personal recollection growing up with a mother suffering from mental illness.

Nineteen is inspired by Ray Lamontagne, Ani DiFranco, Adele, John Mayer, Stevie Ray Vaughan, Tommy Emmanuel, Mark Knopfler and many others. Their song “How Many Times” has been featured on CBC’s Up To Speed, the Indigenous Music Countdown and Manitoba Music’s Song of the Week. Their first album “Unacknowledged” is set to release on March 5th.

Nineteen is on radio rotation with the tracks – “Unacknowledged” and “Nothing”. 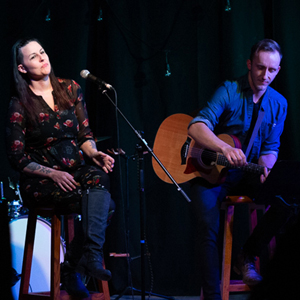