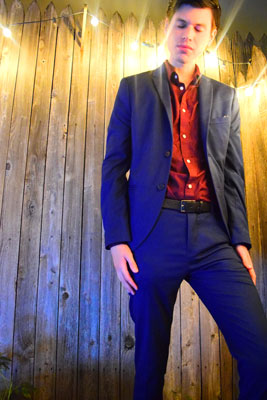 Ocean’s Envy is the band of entertainment lawyer Kurt Mantheiy alongside friends and collaborators Guilt Chip & PrototypeRaptor. Kurt spent the first part of his musical career playing and touring in hardcore/punk bands and brings that counter culture intensity to the more mature sounds of Ocean’s Envy. Blending emotional guitars with heavy synths and passioned vocals, Ocean’s Envy is a studio born band that was built for the stage. The pristine production values and sound design from Blake and Jon continues their journey as respected electronic musicians following the demise of their project Our Time where the pair first worked together with Kurt.

Ocean’s Envy released their first single in 2020, and with a heavy release schedule of completed tracks, the year is just beginning for this group. The band’s first live appearance will be at the Not So Fun Wknd Festival with additional dates to follow throughout the United States.

Ocean’s Envy is on radio rotation with the tracks “Longshots” and “Save A Seat”. 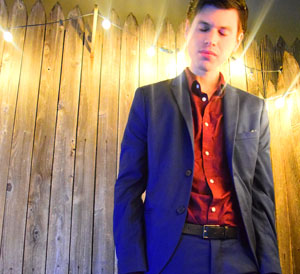