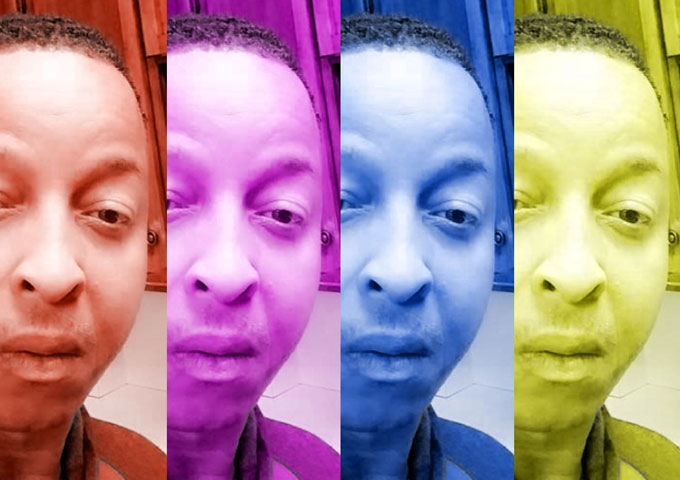 Born and raised on the streets of Elizabeth, New Jersey aka “Eastwick”. Omega Alpha realized at an early age that God had created him to use his voice and talents to communicate through music. A group was formed called Ghetto Anger. As they grew in local popularity they were fortunate enough to stand before some of the greats like Method Man, Fat Joe, and even Lauryn Hill.

As Omega Alpha grew in talent and favor his group was presented with a record contract offer, with an independent label called Big Bang Records, but we respectfully declined. There was even a point in his life where he walked away from music completely, but is now back and ready to take this musical journey with fans, family and friends.

Omega Alpha is ready to be a voice for God a voice for the less fortunate, and a voice for those who cannot speak for themselves. So enter into his musical expedition and enjoy the stories that he tells about the issues of life! 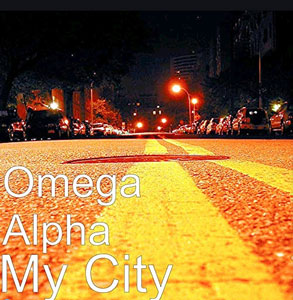 Omega Alpha is on radio rotation with the track “My City” 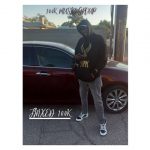