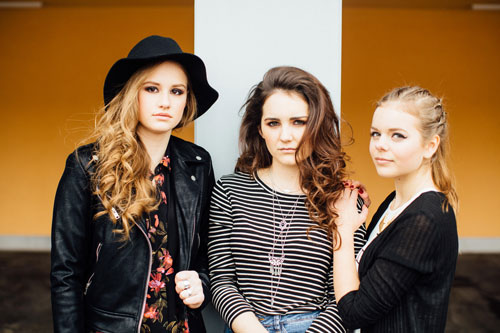 Pull n Way is three 17-year-old girls – Jana, Alma and Myléne – spend every free minute singing and performing or playing a musical instrument. They got to know each other via Instagram in late 2015. The Albanian-born Alma lives in the Eastern part of Switzerland while the Swiss girls Jana & Mylène have their home in central Switzerland (Kanton Zug & Lucerne).

Jana impresses with her clear and soft voice which she trains regularly in classical singing lessons. Alma has “Soul” and more “edge” in her warm timbre and Mylène knows to convince with exceedingly soulful vocal parts.

“Pull n Way” not only harmonize perfectly with their voices but also as friends. Their debut single “Let You Go” is going to be released on the 28th of October 2016 and is on Jamsphere radio rotation in two versions – the  Radio Edit and the M.Z.P. Remix 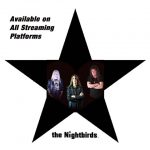