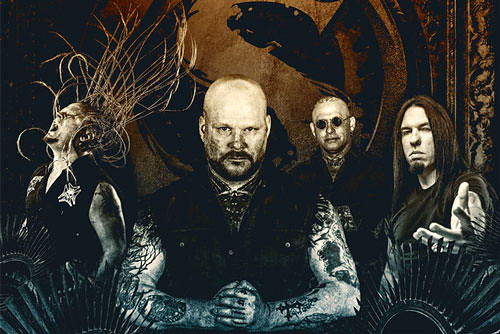 Tags: A Peaceful Moment Adonai (no breakdown) Guilt Rock & Alternative Sault Save Myself