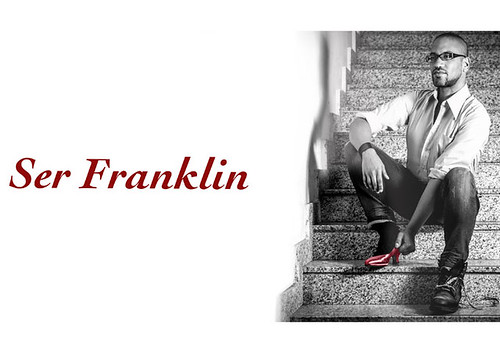 Born in Brazil in 1983, Ser Franklin was adopted by an Italian family at the age of 10 months old. He grew up in a small country named Baragiano, up until the untimely death of both of his adoptive parents. At 19, Ser Franklin decided to leave the town he grew up in to go study in Bologna, at the University of Languages and Literatures, where thanks to a scholarship, he had the chance to go abroad for a year and a half, in Denver, USA.

Ser Franklin was always obsessed with music and singing ever since he was a child, and in Denver he was introduced to jazz and soul music, falling in love with the likes of Aretha Franklin, Stevie Wonder, Ella Fitzgerald, Billie Holiday, Donny Hathaway and many others. After a year and a half, before he went back to Italy – where he lived between Naples and Rome – Ser Franklin had already developed a passion for writing songs which led to generating his first studio album, entitled “Lonely Soul”. Ser Franklin currently lives in London. 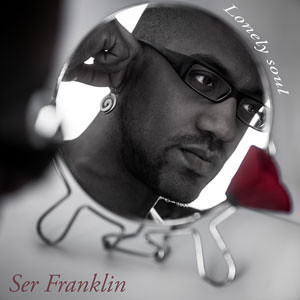 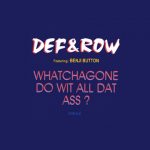 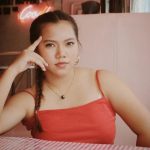