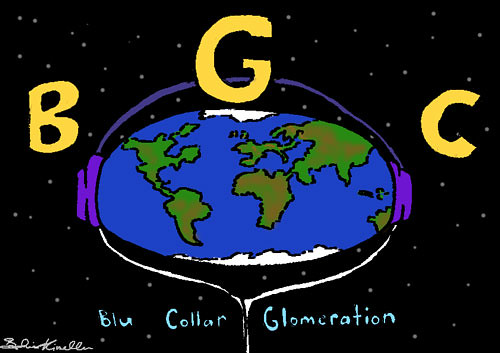 The name of the band is Blu Collar Glomeration and the album titled ‘Devils’ Lair’ captures the essence of the lyricist’s features in the cover art, competently done by Ireland’s Sophie L. Kinsella of Dublin.

Mixed and mastered at the Sassquatch (sic) Sound Studios by the Sassquatch himself ‘Devils’ Lair’ gives the term ‘adventure ballad’ a whole new meaning. The title cut Devils’ Lair rocks your socks off as the story of two pirates in a sword-wielding encounter is carried on the wings of the hardest-rockin background tapestry this side of Jupiter.

All albums by Blu Collar Glomeration are available on Amazon, GooglePlay, Rdio, Spotify, iTunes, and many more sites and apps. View their videos on YouTube today! https://www.youtube.com/results?search_query=blu+collar+glomeration

Blu Collar Glomeration are on radio rotation with the tracks ‘Devils’ Lair’ and ‘Boxcar Ride’.

Blu Collar Glomeration has many tunes on Twitter and a following on Jango Radio and Facebook.They were also chosen to be the musical backdrop for the children’s book trailer, titled The Spider and The Ant, an illustrated short story for children~~https://www.youtube.com/watch?v=3LtbCLZUPUc&t=1s 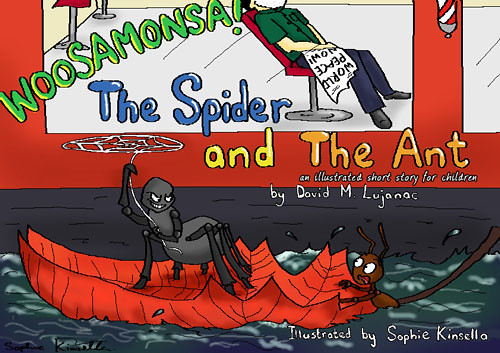