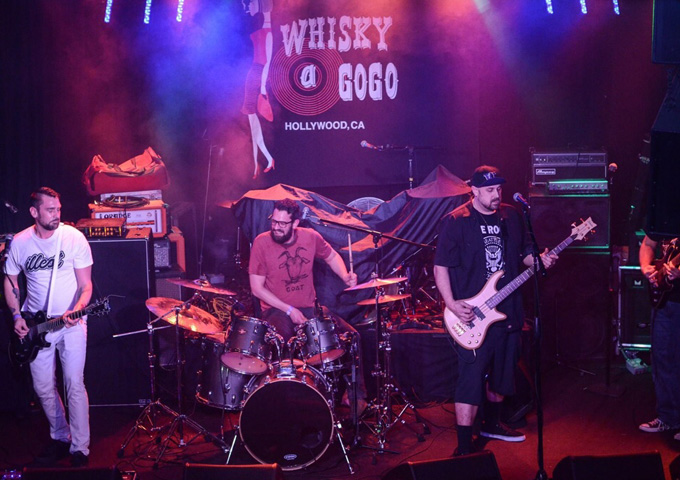 A few short weeks later, while in the studio recording “Some Other’s Day” with Nirvana Producer Jack Endino at Soundhouse Studios in Seattle (also known for his work with Mudhoney, and Soundgarden), another Bilderback was brought in Matt “the Machine” Bilderback. Initially thought just to provide support for backing vocal tracks on the CD, the band and Endino fell in love with Matt’s harmonic contributions, and shortly thereafter a Nord Stage Keyboard Sponsorship was awarded to the Machine so that he could join the band on stage, but eventually taking over for Dave “DC” Cook as the full time drummer (April 2017). That album “Some Other’s Day” was mastered by Grammy Award Nominee Joe Lambert (The Revenant) and was released in August 2016. 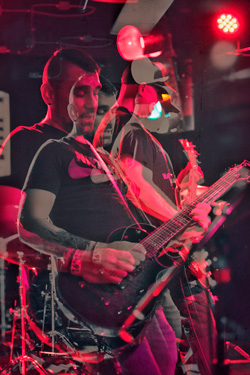 The band has subsequently toured the West Coast 3 times with stops in Seattle, Tacoma, Olympia, Portland, San Jose, Los Angeles and Hollywood (twice at the Whiskey A Go Go with punk rock legends Agent Orange). They just finished up their sophomore release, the LP “Already Gone / Dead on the Table” which came in September 2018 and debuted inside the top 500 on the College Radio Charts at #494 and currently sits at #141.

MORE ABOUT: SixTwoSeven officially formed in 2016 after “illfunk” Greg Bilderback, had been pushing the Self-Produced Demo “Allow me for a moment…if you will…to be Frank” on the web for several years. The demo, featuring 7 songs recorded and played entirely by Bilderback (Greg) himself, began gaining moderate notoriety online, and that prompted him to put together a live show line up featuring “MK Ultra” Mike Knapp on Bass.

By March 2016 the band was playing as a 3 piece and performing live shows all over Seattle. Shortly thereafter a decision was made to add “J Danger” to the line-up for the recording, and impending West Coast tour.

SixTwoSeven is on radio rotation with the tracks “Dead On The Table” and “Heaven Knows”. 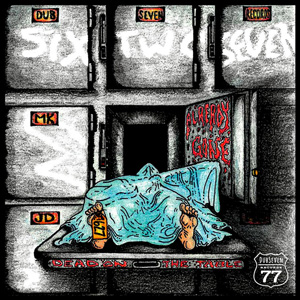