Skin Vehicles is the alter ego of DVEC, the transatlantic duo and a member of the Broken Toy Company. He creates experimental electronic music that sometimes drifts towards something that’s not so experimental. His love of film scores is very apparent in his music, emotionally twisting music. He is always interested in mixing it up and joining forces with other musicians and seeing what happens. Dexuality is a member of the Broken Toy Company a group of collaborative creatives that all live in one mind. 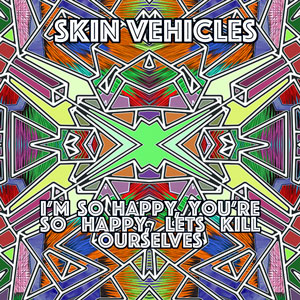 “My points of reference here would be D.A.F. and Eskmo — the raw simplicity of the former mixed with the off-kilter approaching trip-speed warping of the latter. But that is just at a glance, what really struck me were the passages of acid drenched sequencing (and not in an obvious hackneyed way) that would suddenly and almost imperceptibly dissolve, nay morph into an Eno-esque passage of transcendental beauty. For a man such as me, who likes his electronica subtly dense (in an atmospheric sense), this LP does seems somewhat minimal, with a similar sound that spans all the work — but this in itself becomes a hook, rather like looking at an exhibition of works in pencil — one has the space, and the time, to study the forms at leisure, which when listened to in entirety are very beautiful — fine art in sound. Oh and I almost forgot, the overall sound really reminds me of one of my favourite synths, the Casio CT1000P, ahhhh.”

Skin Vehicles is on radio rotation with the tracks “Black Dogs” and “Pessimistic Reality”. These two tracks feature on the new album ‘I’m So Happy you’re so Happy, Lets Kill Ourselves,’ released 20th February 2020.

You can buy the album here – https://skinvehicles.bandcamp.com/album/im-so-happy-youre-so-happy-lets-kill-ourselves 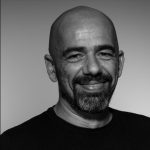 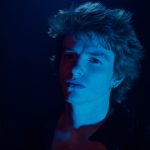