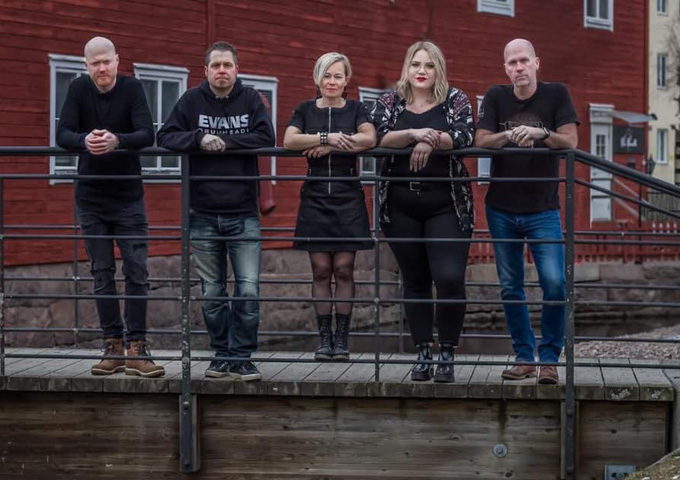 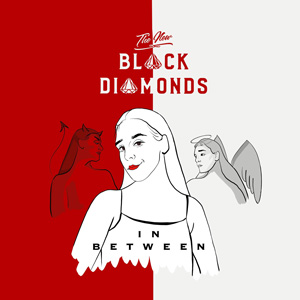 In the summer of 2019 Catrine Jacobsen reached out to some old friends and acquaintances and put together a group of talented musicians. Catrine writes most of the songs in collaboration with the other band members. The New Black Diamonds plays in a classic rock style with a modern sound. The music is influenced by bands such as Deep Purple, Joan Jett, Orianthi and Black Stone Cherry.

In 2020 The New Black Diamonds released the EP “I’m Back” and the single “Redemption Day”. In 2021 they released three singles “Reload”, “Sing With The Legends” and “Through Fire”. This year they released the single “Goodbye” in June and on the 2nd of September it’s time for the next one. “In Between” is the first song from The New Black Diamonds that’s written by John Bergstrand. It’s a catchy rocker with lyrics that are lighthearted and humorous in tone.

All of the recorded songs can be found on popular music platforms such as Spotify, YouTube and more. The songs have been played on Swedish radio as well as other radio stations around the world. The New Black Diamonds is on radio rotation with the track, “In Between”.

Tags: In Between The New Black Diamonds